You are here: Home / News / The First Men In The Moon 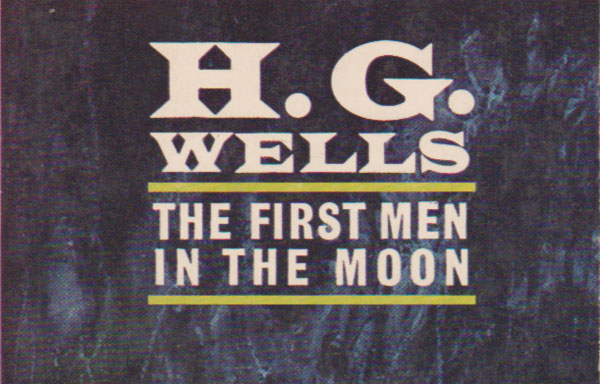 H G Wells ‘The First Men In The Moon’: The Story Of The 1919 Film By Robert Godwin

In 1919 the Gaumont Motion Picture Studio created the first movie to ever be based entirely on a famous science fiction novel.

That movie was an adaptation of H G Wells “The First Men in the Moon”. Wells himself was on hand to oversee the costumes and sets. A lost treasure of the silent era of film, the movie is now believed to be lost forever. In 2010 The British Film Institute named it one of the 75 “most desirable” missing films.

In 2013 noted writer/editor Robert Godwin uncovered a series of artefacts from the film’s original release including a complete synopsis of the plot (different to Wells’ book), newspaper reviews and most importantly a series of still images from the production. Enough material to make this fascinating mini-history of the world’s first “true” science fiction film. Go back to a simpler time of space exploration with this pocketbook and Mini-DVD recreation of the 1919 production of “The First Men in the Moon”.