You are here: Home / Archives for Technology 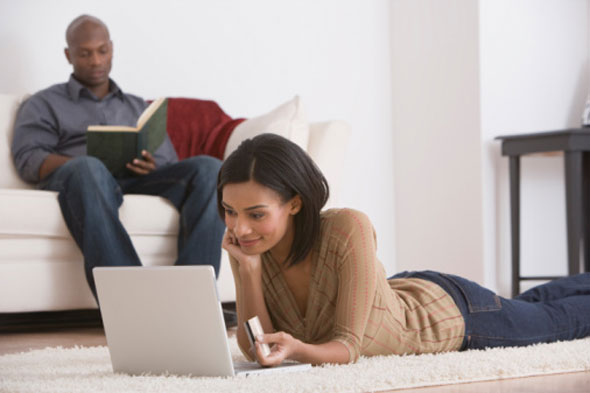 New research from Deloitte on attitudes to the consumption of media shows that the average UK household spends £900 on media a year, with one off purchases such as books, DVDs and newspapers representing 52% of their total media spend. The new report ‘The Digital Divide’ paints a snapshot of a typical media consumer, their newspaper reading habits, attitudes to video gaming, social networking, and television viewing behaviours. END_OF_DOCUMENT_TOKEN_TO_BE_REPLACED

A new book entitled Intellectual Property: From Creation to Commercialisation has been launched at NovaUCD, the Innovation and Technology Transfer Centre, by author Dr John P. Mc Manus. END_OF_DOCUMENT_TOKEN_TO_BE_REPLACED