You are here: Home / Archives for UK 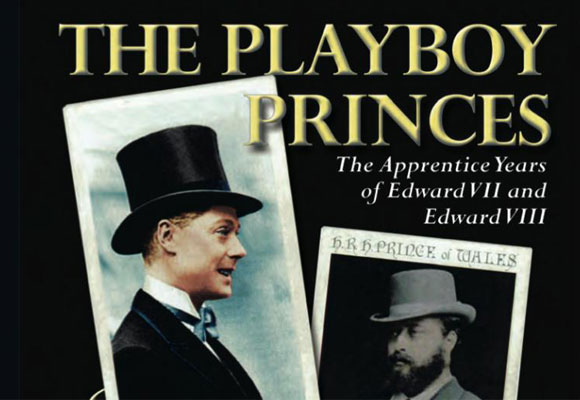 Controversial Royal Family members is not necessarily only a feature of late 20th or 21st century life. Although they were not subjected to the intense media scrutiny that our Royals are today, two Princes of Wales and two namesakes have captured the fevered imaginations of the public in their wilder early days – later to become Edward VII and Edward VIII respectively. END_OF_DOCUMENT_TOKEN_TO_BE_REPLACED 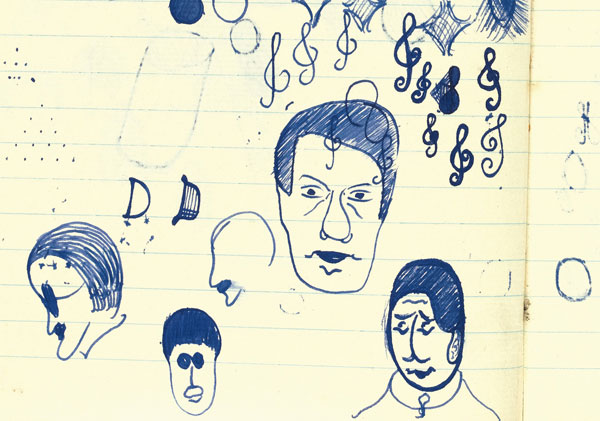 This week at Sotheby’s London, one of the most important 20th century working manuscripts remaining in private hands – Samuel Beckett’s first novel, “Murphy” was sold for £962,500 to the University of Reading. END_OF_DOCUMENT_TOKEN_TO_BE_REPLACED