You are here: Home / Archives for Contemporary 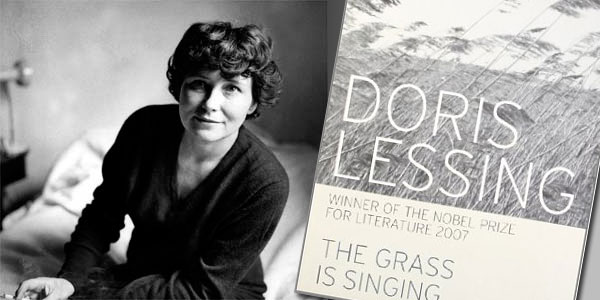 It was a great loss to hear of the death of Doris Lessing, however she had lived a great and creative life in her 94 years.

Lessing won the Nobel-prize for Literature in 2007 for her books, among more than 50 and most noticeably The Golden Notebook and The Grass is Singing. Her works covered subjects from politics to science fiction. END_OF_DOCUMENT_TOKEN_TO_BE_REPLACED

New Zealand’s diverse literary tradition owes as much to its rich Māori and Polynesian heritage as it does to its pioneering history.

Before the printed word, story-telling and oratory captured the stories of Aotearoa New Zealand. The first book was published in New Zealand in 1830. END_OF_DOCUMENT_TOKEN_TO_BE_REPLACED